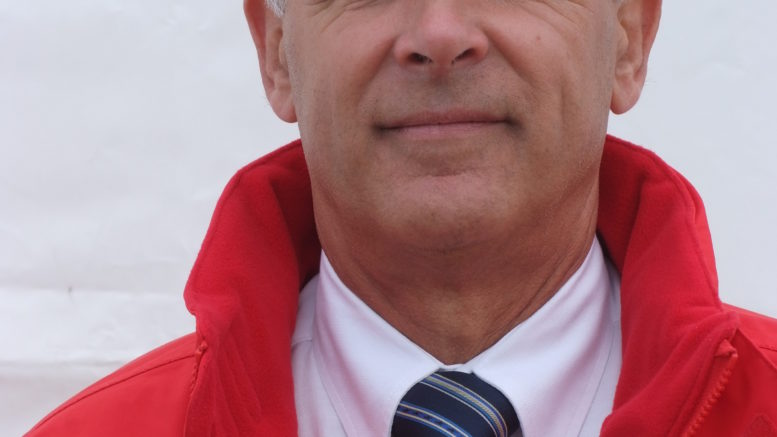 The General Assembly of ILS-Europe took place in Bad Nenndorf – Germany from 22 to 26 August 2012. 27 of the 37 Full Member Associations were present. Unfortunately the representatives from Hungary, Macedonia and Russia had to cancel the trips short termed due to problems with the visa and/or professional duties.
The General Assembly elected former ILSE Secretary General Dr. Detlev Mohr (Germany) as new ILSE President and Joachim Kellermeier /Germany) new ILSE Secretary General.
New Vice Presidents for the regions of Europe became Erik Bech (Denmark – North), Dr. Todor Popov, MD (Bulgaria – South), Jerzy Telak (Poland – East and John Martin (Great Britain Surf – West).
For his outstanding lifelong leading efforts former President Dr. Klaus Wilkens (Germany) was honoured with the highest honour. He became Honorary Life-President of ILSE.
Senior Vice President Frank Nolan (Ireland) was honoured as Honorary Life-Member of ILSE. The new President and delegates thanked Helga Wilkens for her outstanding work as Secretary of ILSE for such a long time. She received the Citation of Merit of ILS.
Further decisions were made on amendments of the ILSE Constitution and Bye Laws and the strategic planning for the coming period of office.
The General Assembly ended with an announcement to the next big lifesaving event that will be organised in Germany, the World Conference on Drowning Prevention, which will take place in Potsdam/Germany 20 – 22 October 2013.

In the first meeting the new elected ILSE Board of Directors appointed the members to the four ILSE Commissions for Education, Rescue, Sport and Management and Administration. Due to a high interest by the ILSE Member Associations for an active participation in the work of the ILSE Commissions, the number of members was increased from 10 to 11 for each Commission plus experts for special tasks. A Medical Network, lead by the Medical Advisor, shall improve the expert communication within the members associations. The Chairs of the Commissions are:

The meeting was masterly organized by the DLRG and participants enjoyed the German hospitality at the unique DRLG headquarters.