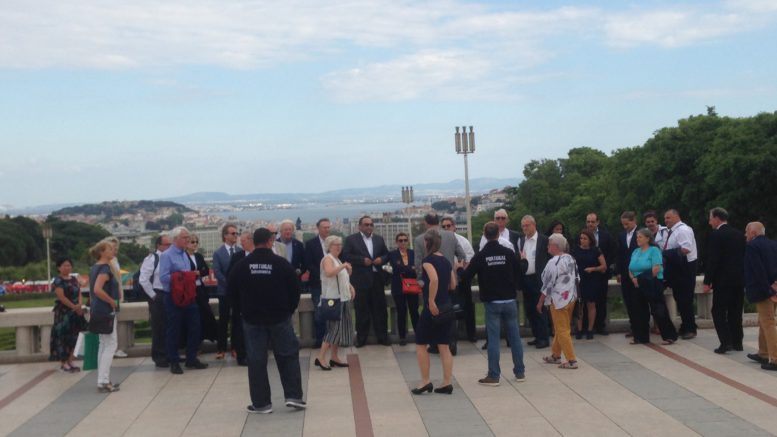 The annual ILSE Board of Directors Meeting took place in May 2018 in Lisbon, Portugal, in a constructive and pleasant atmosphere, organised by ILSE Member FEPONS. The new Director of our Portuguese full member ISN, Capitão-de-Fragata José António Velho Gouveia, welcomed the participants in Lisbon.

The Board decided to fund an initial project to create educational material on Water Safety for 2-5 year old childs and to build an ILSE Historical Archive. Furthermore the Board decided about the appointment of two vacant positions in ILSE Commissions.

In the evening the Juridical Adviser Clive Holland became Member of the European Order of Lifesaving and some other longstanding members of the Board were honoured.