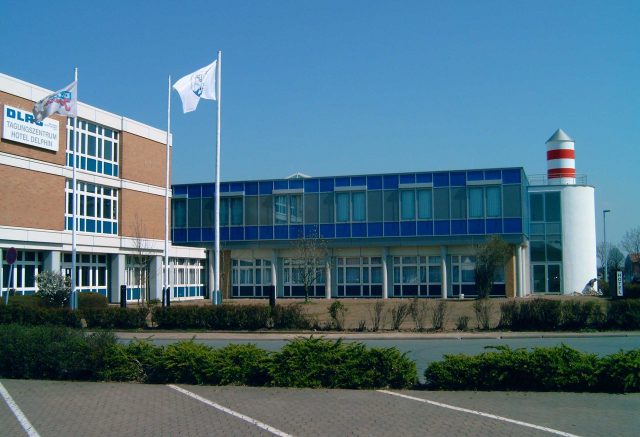 The ILSE commissions meet regularly in January – this year in the DLRG Headquarters in Bad Nenndorf at 17th and 18th of January 2010. The meeting took place in the well equiped meeting rooms in a very good atmosphere. President Dr. Klaus Wilkens and Secretary General Dr. Detlev Mohr informed the 50 representatives of the member federations about new strategies and programs of the European Union like the European Qualification Framework and the European Year of Volunteering.

For more information about the topics of the discussions in the commissions please read the full article.

The main topics of the Rescue Commission were
· the progress in the risk assessments
· the system of hand signals and flags
· the equivalency of lifesaving certificates
· minimum standards for lifesaving equipment and concepts for lifeguard stations
· the rescue management.

The Education Commission discussed about
· the European Qualification Framework
· the equivalency of lifesaving certificates
· training programs and courses in 2010
· new training material and publications
· the definition of swimming
· the concept of ILSE water safety information
· the five ISO diving education standards.

The members of the Management and Administration Commision discussed about
· the action plan for 2010
· the ILSE activities in the European Year of Volunteering 2011
· the definition of swimming
· the improvement of the drowning statistics and
· the co-operation between the member federations
· possibilities to receive EU funding.

Awards
· Martin O’Sullivan became “Grand Knight in the Order of Lifesaving”.
· Bob Dekkers and Dr. Detlev Mohr became “Knight in the Order of Lifesaving”.
· Michael Murphy, Polykarpos Pallikaros, Dr. Todor Popov and Ludger Schulte-Hülsmann were awarded with the “ILSE Certificate of Merit”.
· John Martin reported about the Queens reception where he was honoured as “Member of the British Empire”.
Congratulations to all.

The meeting ended with a gala dinner organised by the restaurant of the DLRG Hotel Delphin. ILSE Senior Vice-President Frank Nolan thanked the host federation and the hotel staff for their great hospitality.