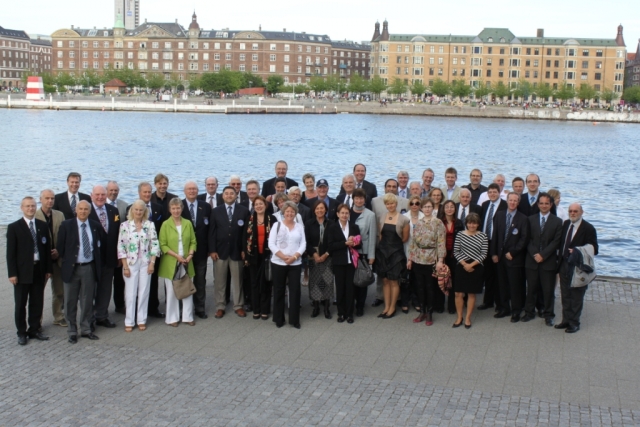 The ILSE Board Meeting 2010 was organised by the Danish ILSE Member, the Danish Swimming Federation, in a very harmonic atmosphere in the Marriott Hotel in Copenhagen, 4th – 6th June 2010.

Main topics on the agenda were the decision on applications submitted by the ILSE Commissions concerning the European Qualification Framework, Beach Risk Assessment Programmes, the participation in the European Year of the Volunteers 2011 as well as applications for the organisation of the next European Championships. These will be

The ILSE Board of Directors decided also about the closing of the ILSE account 2009 and the budget 2011 as well as about the nomination of new members in the commissions.

The participants of the meeting disussed the results of the Nordic Conference and exchanged their experiences in lifesaving matters.

Early arriving participants were invited to a sight seeing tour through Copenhagen with its historic and new part with amazing new and restored buildings, a short stopover was made at Copenhagen beach, where the Danish Swimming Federation will organise the European Championships for Juniors in 2011.

In the evenings all participants were invited to a dinner in a historic restaurant in Tivoli Garden, the official dinner was organised on a boat cruising along the waterfront.

Guests from Finland, Norway and Iceland participated partly in the meeting and in the social programme.