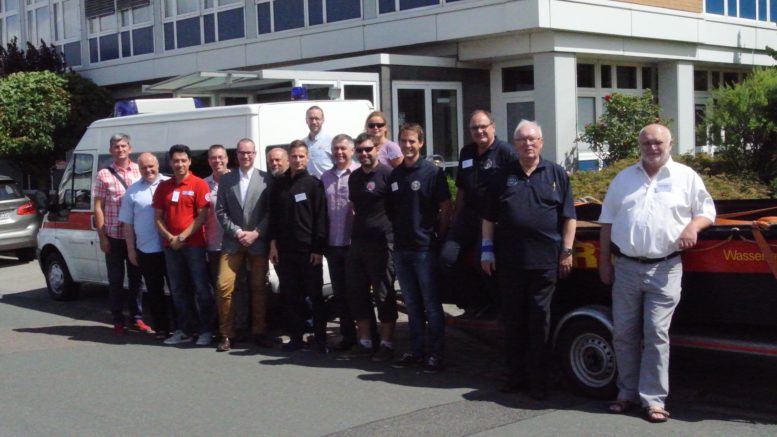 Main topics and discussion points of the Meetings were:

• preparedness of the population
• rescue in case of floods

The members of the working group informed each other about the actual situation in their countries. The following discussions took place in a constructive and engaged atmosphere. The group members worked to develop some ‘Terms of Reference’ and make a series of recommendations to the ILSE Rescue Commission about the on-going work of the working group.

The next meeting of the working group should take place in March 2016 in The Netherlands.