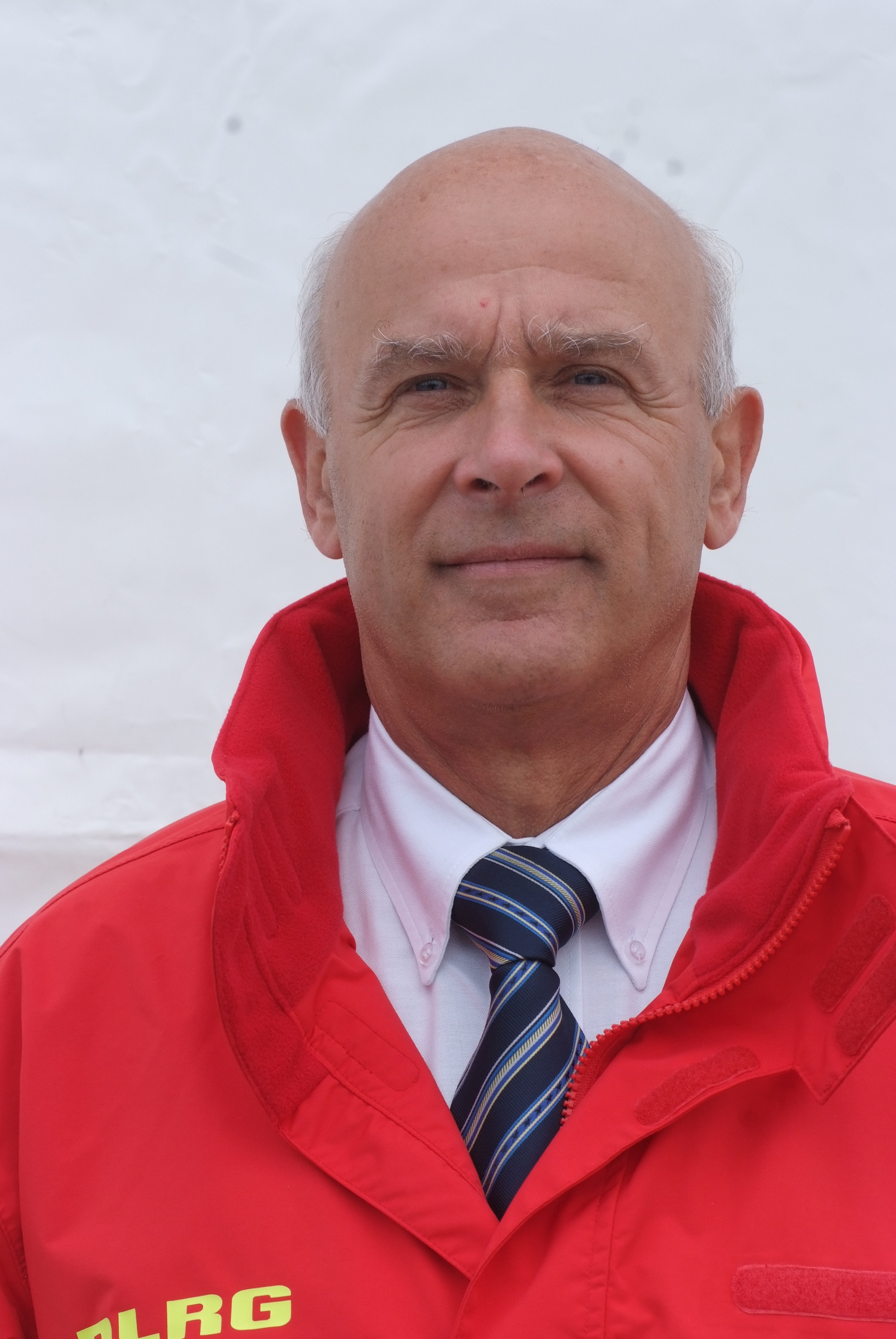 The General Assembly elected also the Vice Presidents and the Board of Directors as well as the Juricidal and Medical Advisors for the new period of office 2021-2024. The ILSE Commissions were composed. Please follow this link to find the names of all elected persons: https://europe.ilsf.org/about/structure/

In the first meeting the new elected ILSE Board of Directors appointed the members to the four ILSE Commissions for Drowning Prevention, Rescue, Sport and Management and Administration. Due to a high interest by the ILSE Member Associations for an active participation in the work of the ILSE Commissions, the number of members has been increased.

President of ILSE, Dr. Detlev Mohr, and the Vice Presidents decided to honour several longstanding friends in lifesaving for their services. On behalf of all ILSE Members President thanked for the extraordinary and exceptional work and support in the last years for ILSE.

One of the honoured persons was Frans Kenis from Belgium, the Chair of the College of Referees. He was awarded as Officer of the European Order of Lifesaving ILSE for his longstanding work in the field of lifesaving sport. Vice President Isabel Garcia from Spain was awarded as Ambassador of the European Order of Lifesaving, the highest ILSE award. President of ILSE thanked all awarded and active persons for the work and support.